The big excitement around The House has been the pizza oven that we’ve been building. And by we, I mean my boyfriend Chris and roommate Jan. I contributed by lazily hanging around with our dogs while the boys slaved away in the sun.

But check it out (lots of photos): 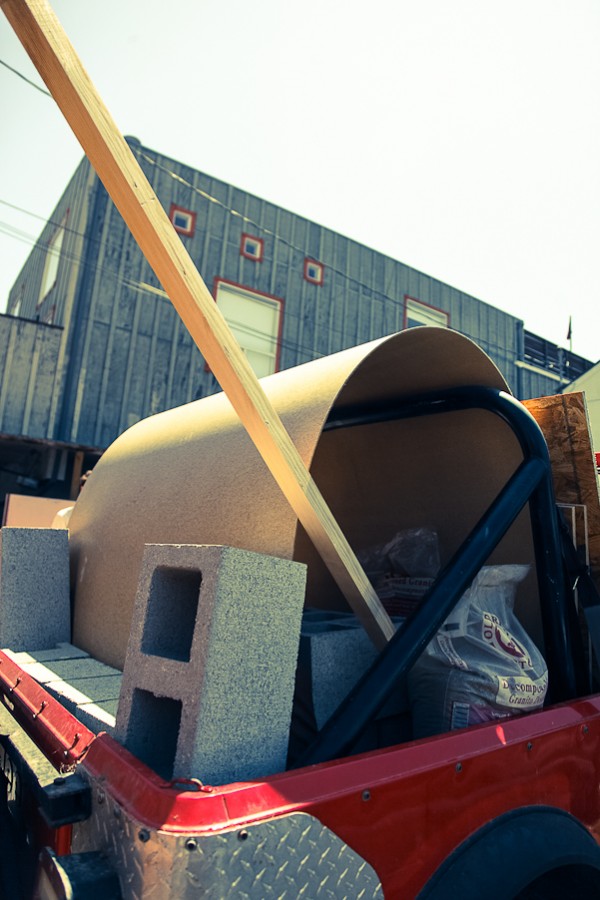 The materials for the pizza oven (well, some of them) 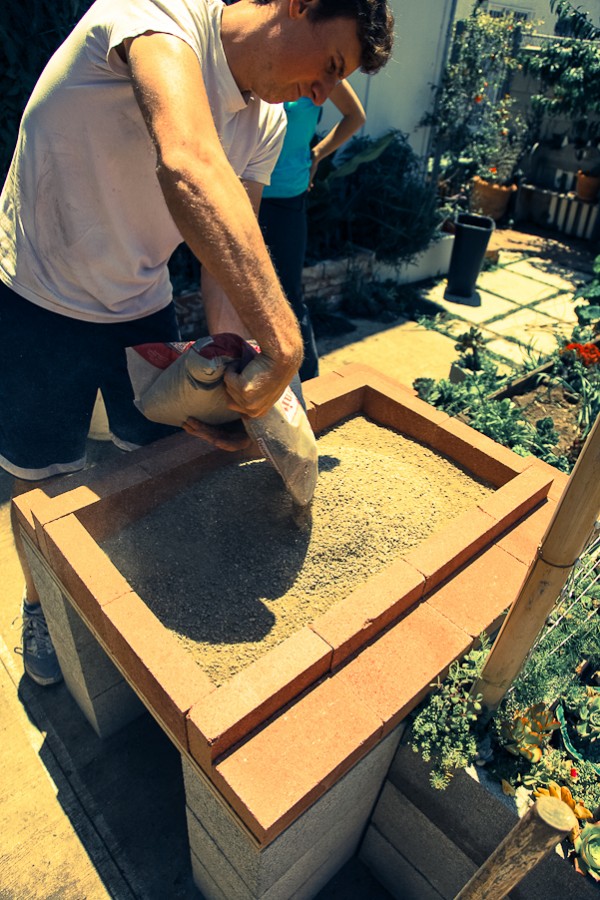 Laying down sand underneath the fire bricks.  Chris’ face of concentration and suffering my have been an exaggeration. 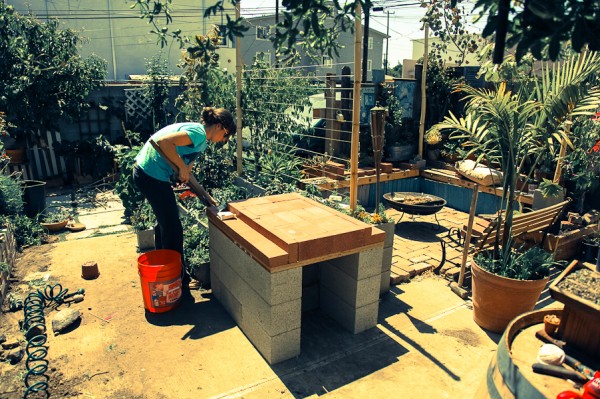 Me grumbling as I relocate many of my veggies for “the greater good” of the pizza oven. Turns out it was worth it! 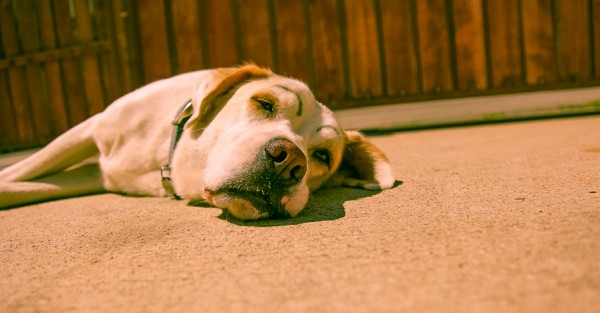 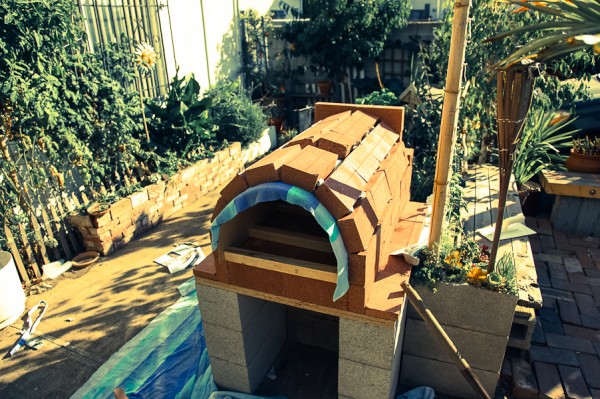 Midway there! Waiting for concrete… 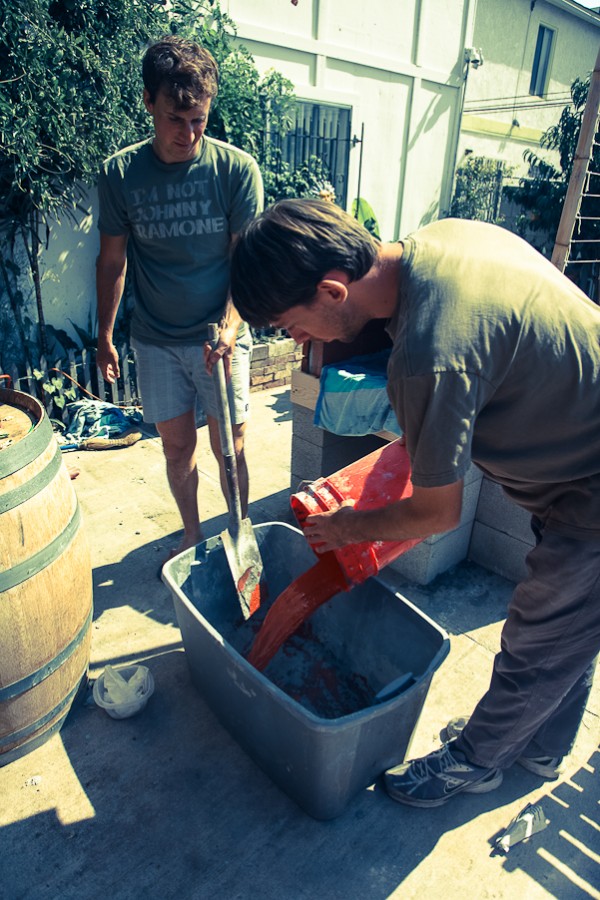 Mixing color into the concrete 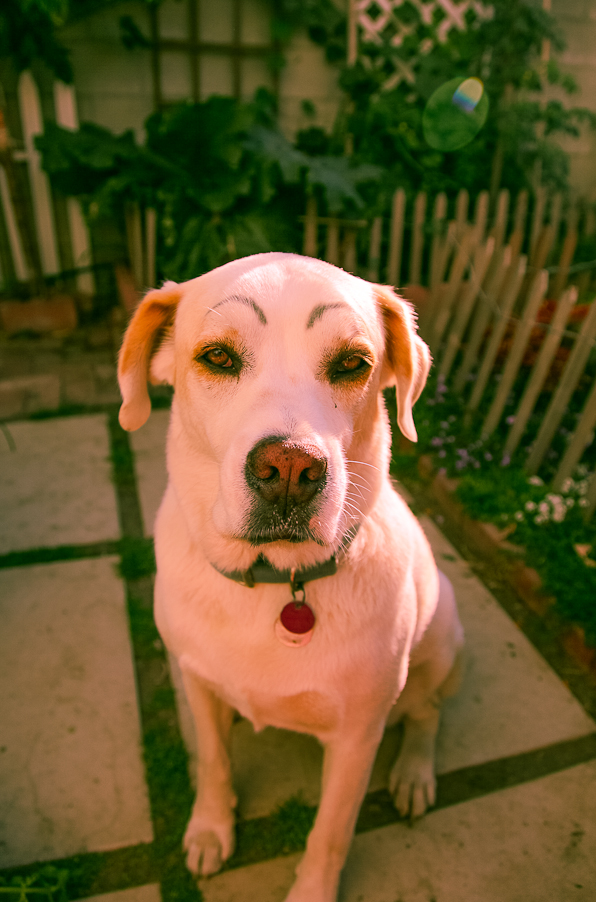 Wilson is now up and about, but is still quite skeptical about the whole construction. 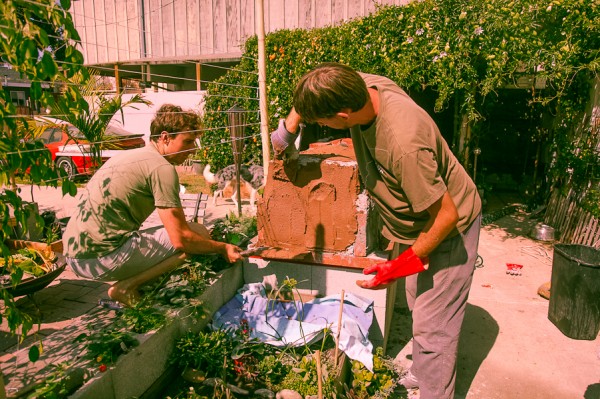 Concreting the outside of the fire bricks.  You can see I tried to protect my veggies with a towel, but there was a lot of cleanup required afterwards. 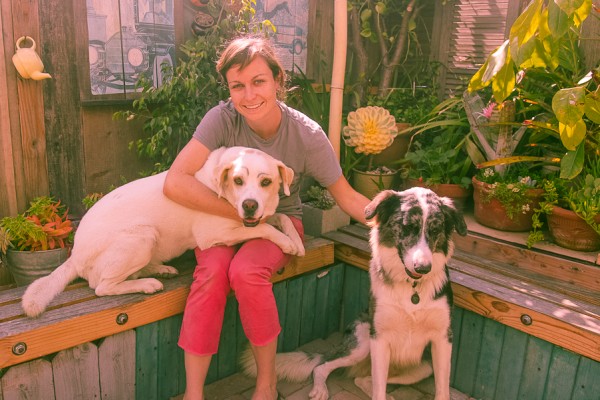 Me being completely unhelpful during the construction, as I sit with the cutest doggies in the world. 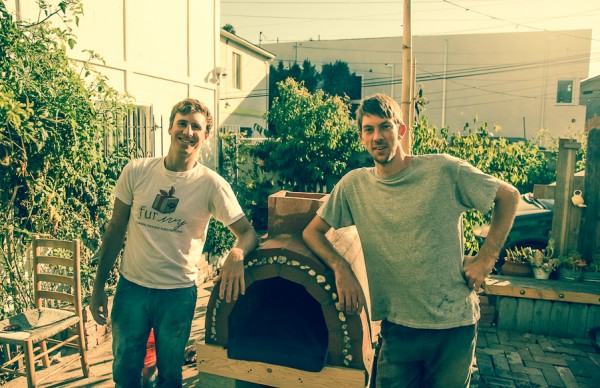 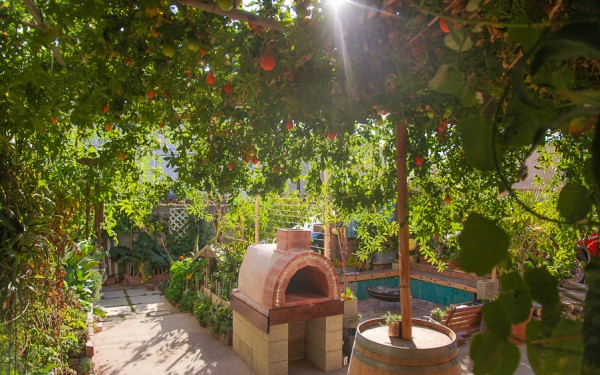 Shot taken from inside our tiki hut 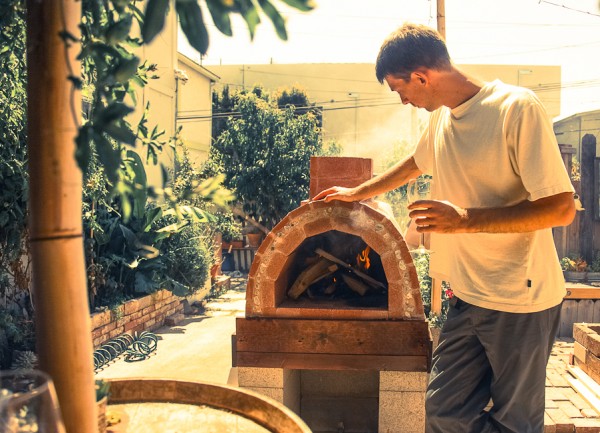 Lighting it up for the first time! 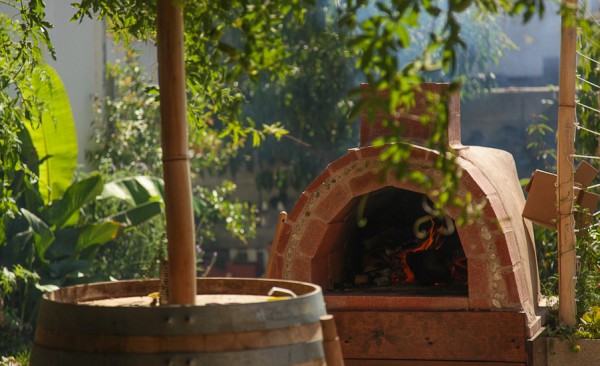 Shot from inside the tiki hut #2

Overall, the pizza oven has been the most successful garden construction to-date. We now cook in it at least once a week, and on Sundays have been inviting friends over and just sit around with wine and make pizza.

Here’s a post of us making pizza in the new oven!