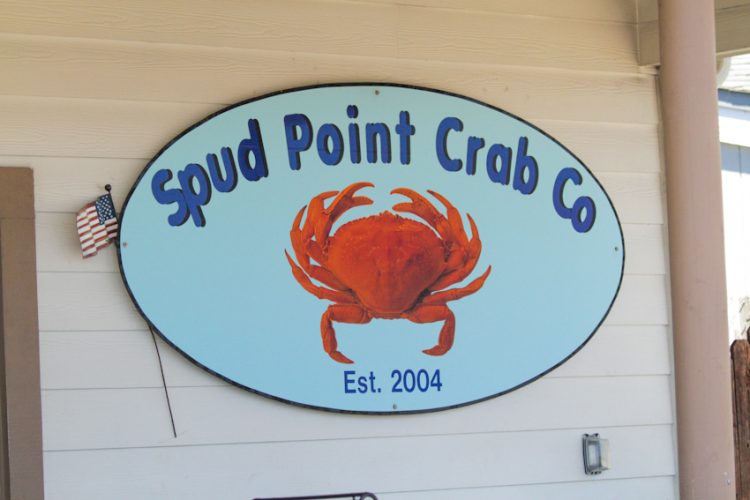 Chris and I recently took an adventure to Bodega Bay, which is about an hour north of San Francisco.  We’d heard from locals in Sonoma that there was a “secret place” in Bodega that served the best crab sandwiches, but that it was difficult to find.  We’d listened carefully to their directions, and then instantly forgot them (very typical of us).  So we headed there hoping that luck would arrive us at the correct place.

It wasn’t all that secret as it turned out—it was on one of the main roads next to the bay! 😛
It’s called the Spud Point Crab Co, and was very busy but worth it! 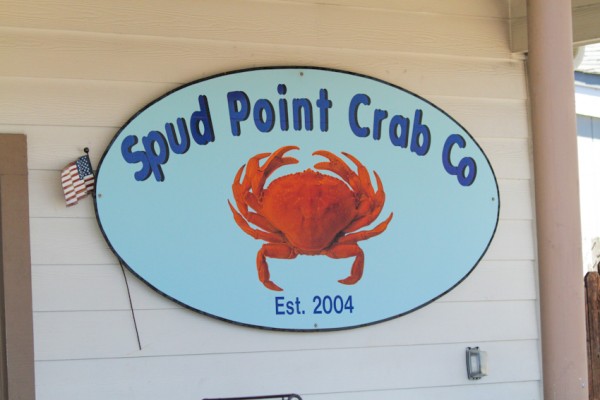 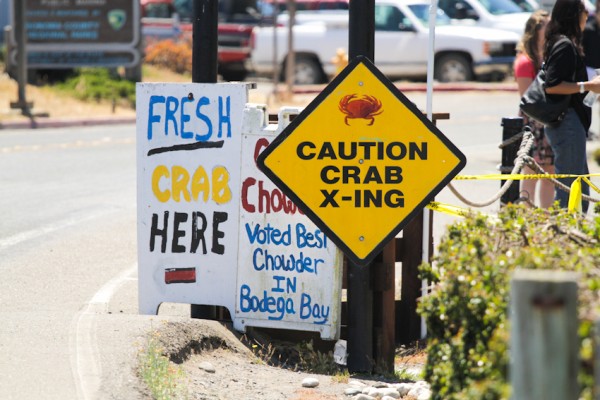 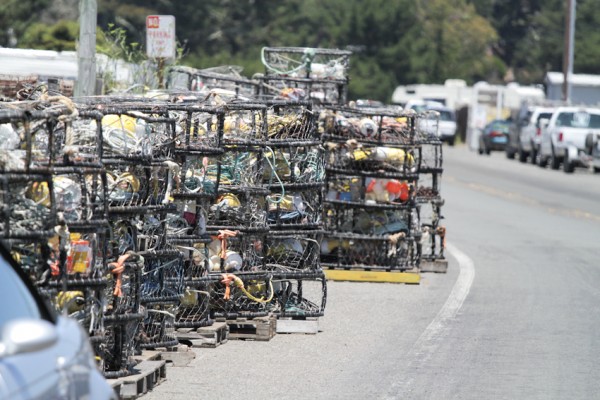 Catching crabs was a big deal in Bodega—here are some of the cages. 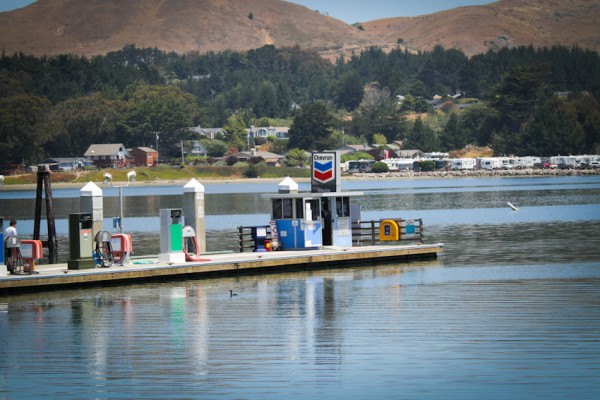 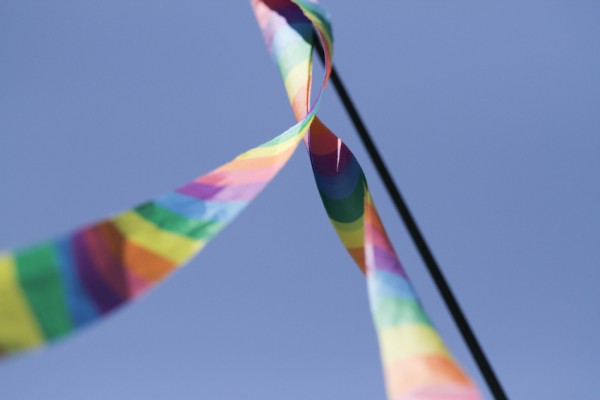 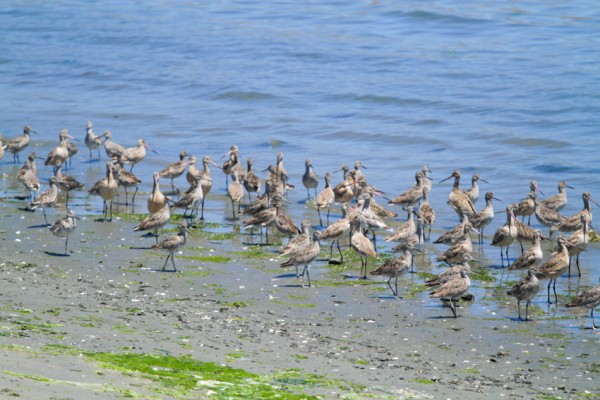 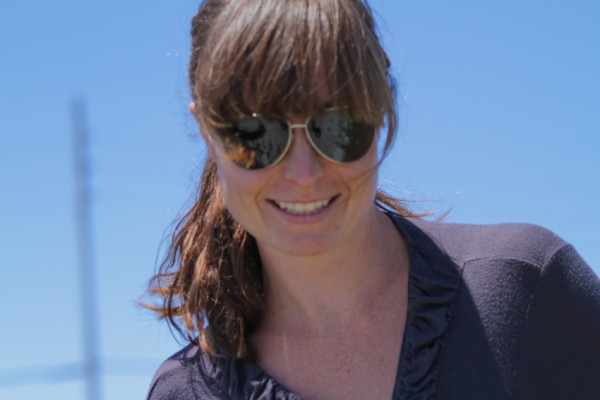 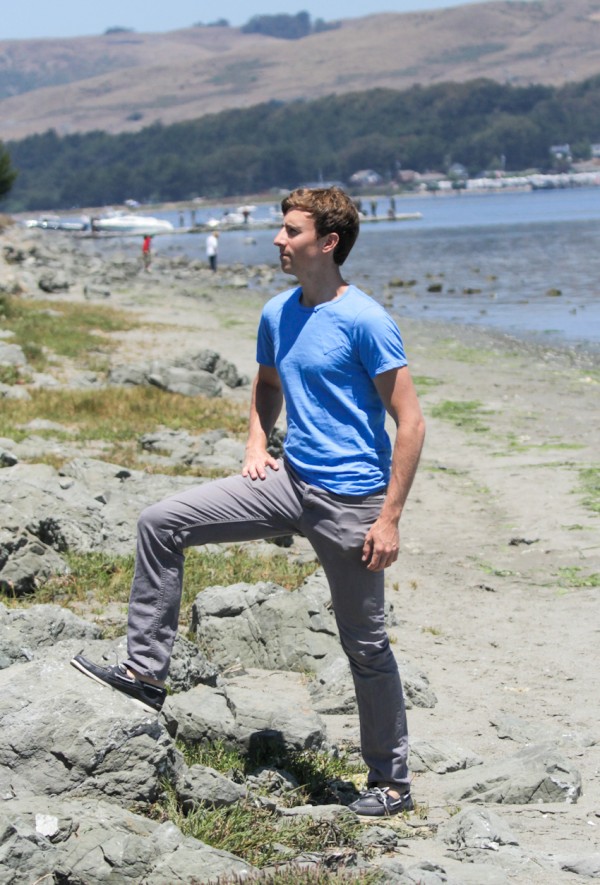